Over the past few months, Sentinel North teams have joined forces to generate knowledge and technological advances that lead to a better understanding of the changing northern environment, and its impact on human health. Congratulations to the teams for these accomplishments that have recently been the subject of publications, scientific articles or media coverage.

Discover more results and highlights in our latest Activity Report. 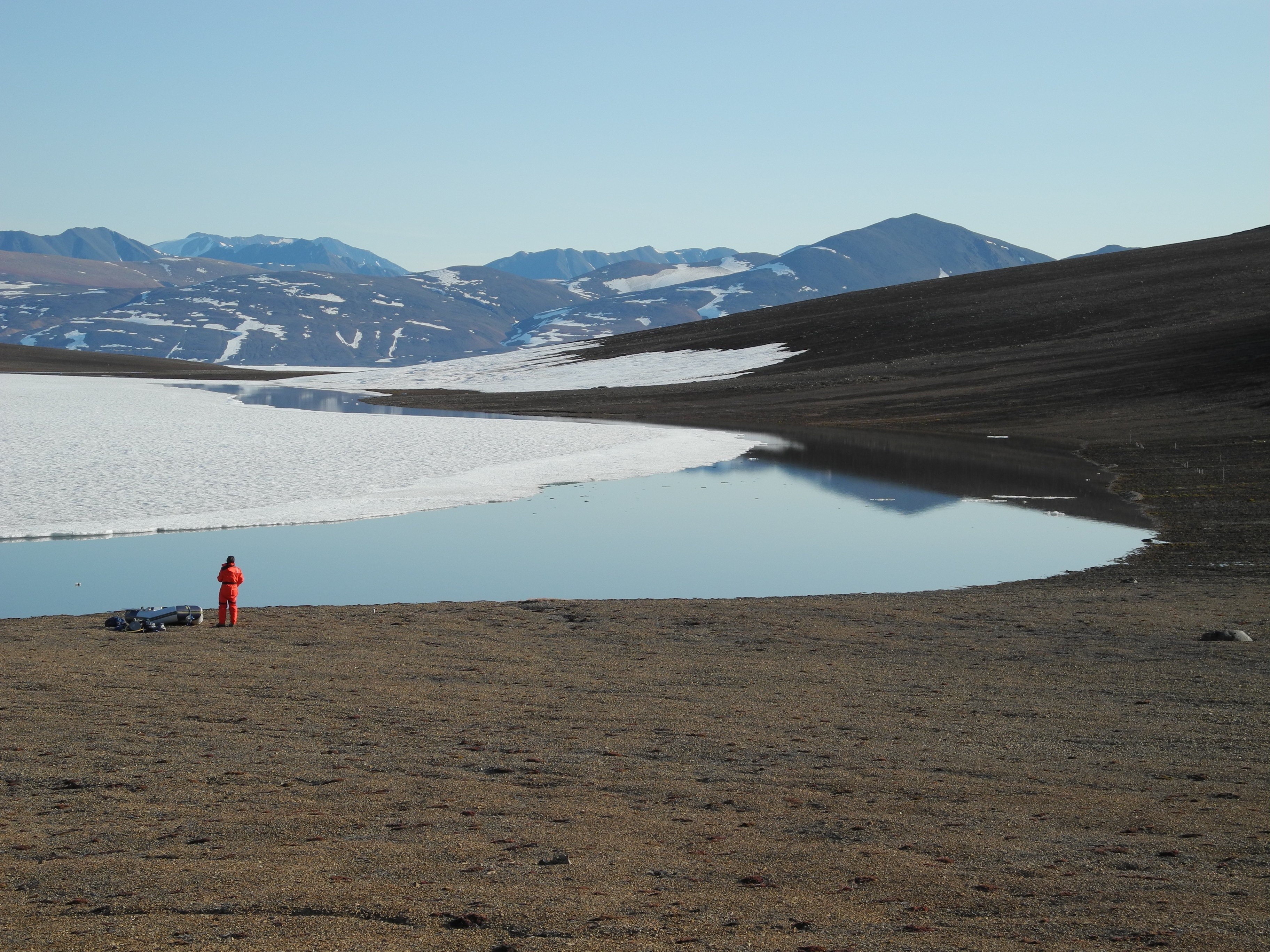 In the Perspectives column of Science, Warwick Vincent and Derek Mueller review studies carried out over two decades highlighting the impacts of the gradual disappearance of glacial habitats in the High Arctic. 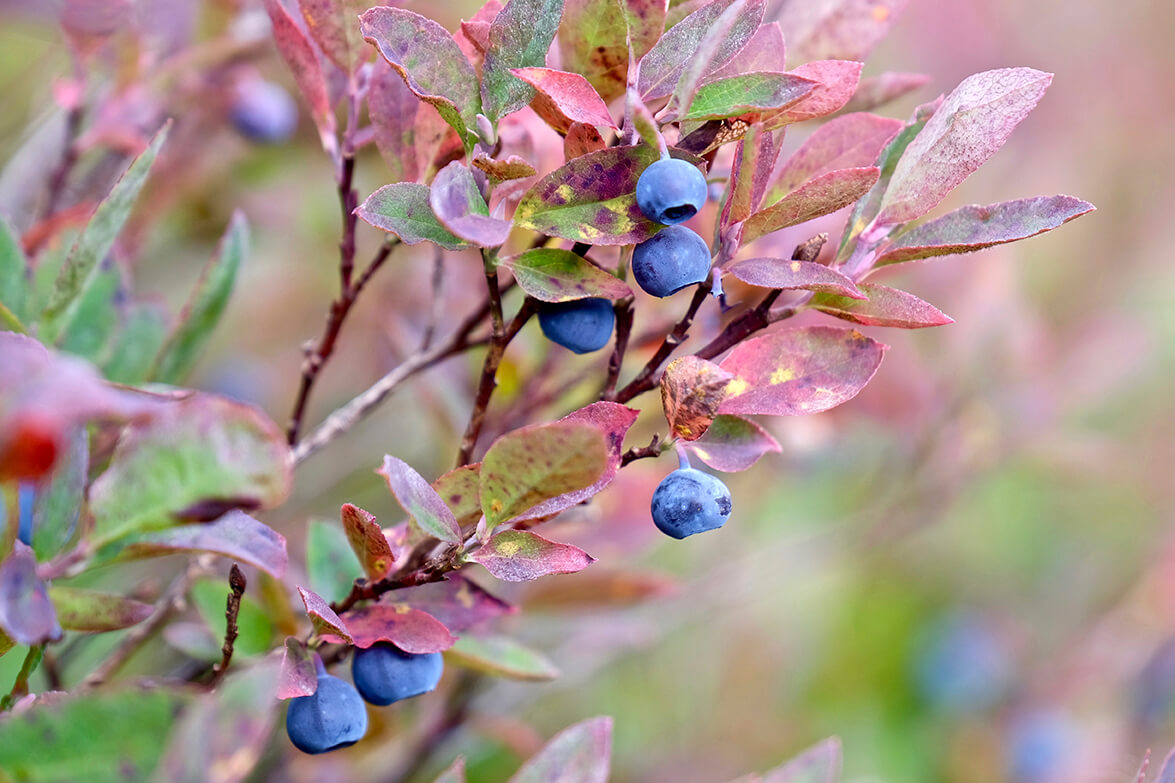 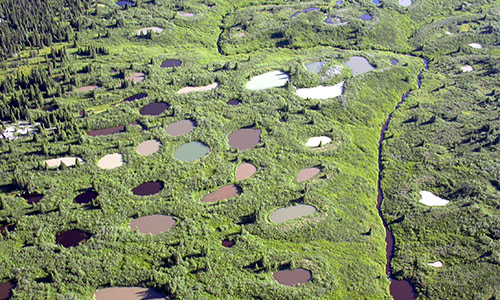 Girard et al. identify 351 viral populations in a thermokarst pool, many of which are new phages and prophages. Through their work, they reveal increased diversity in summer and unexpected similarity with other viral populations from remote swampy lakes. 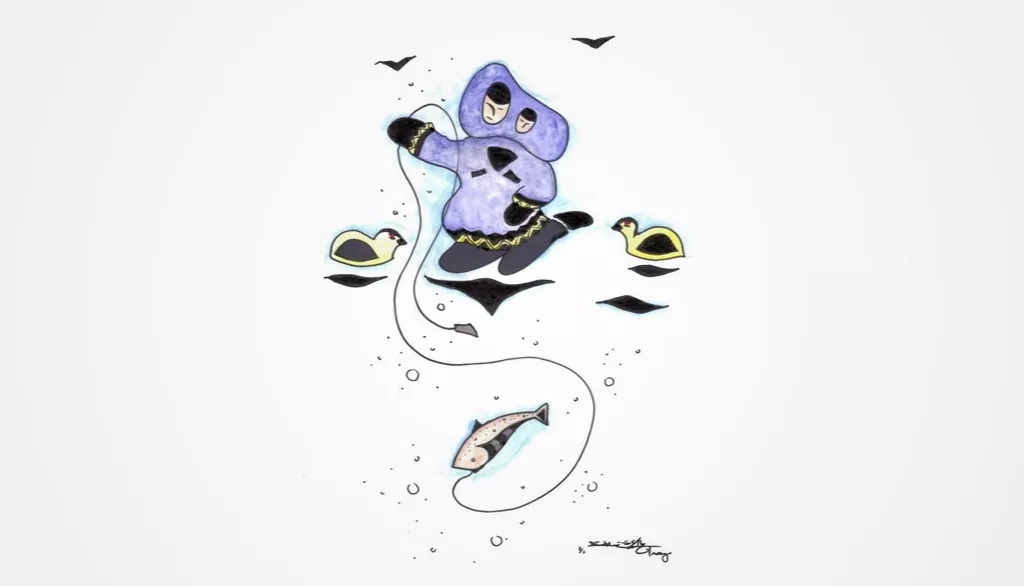 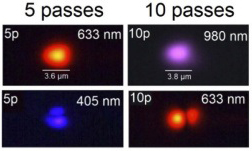 Through the design of a sensor capable of studying cardiometabolic and mental health in relation with the gut microbiota, researchers Jérôme Lapointe, Jean-Philippe Bérubé, Samuel Pouliot and Réal Vallée have succeeded in solving problems limiting ultrafast laser inscription in the silica glass that makes up optical fibers. The method is published in OSA Continuum. 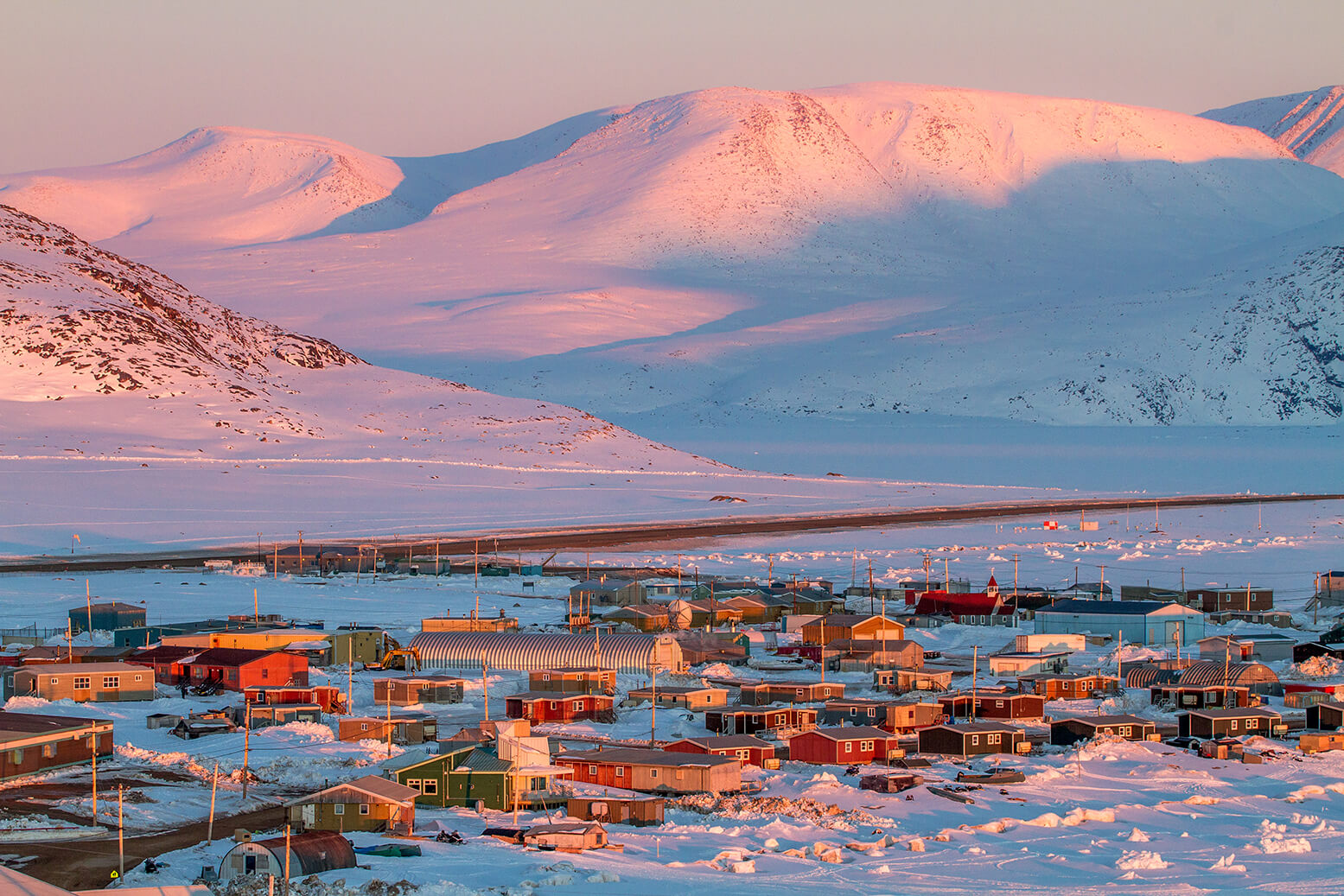 In Architectural Science Review, Philippe Lalande, Claude M. H. Demers, Jean-François Lalonde and Marc Hébert present a photographic and photometric capture tool capable of generating visual representations that bring to the forefront the photobiological aspect of light. This parameter is of prime importance in the design of buildings in northern environments. 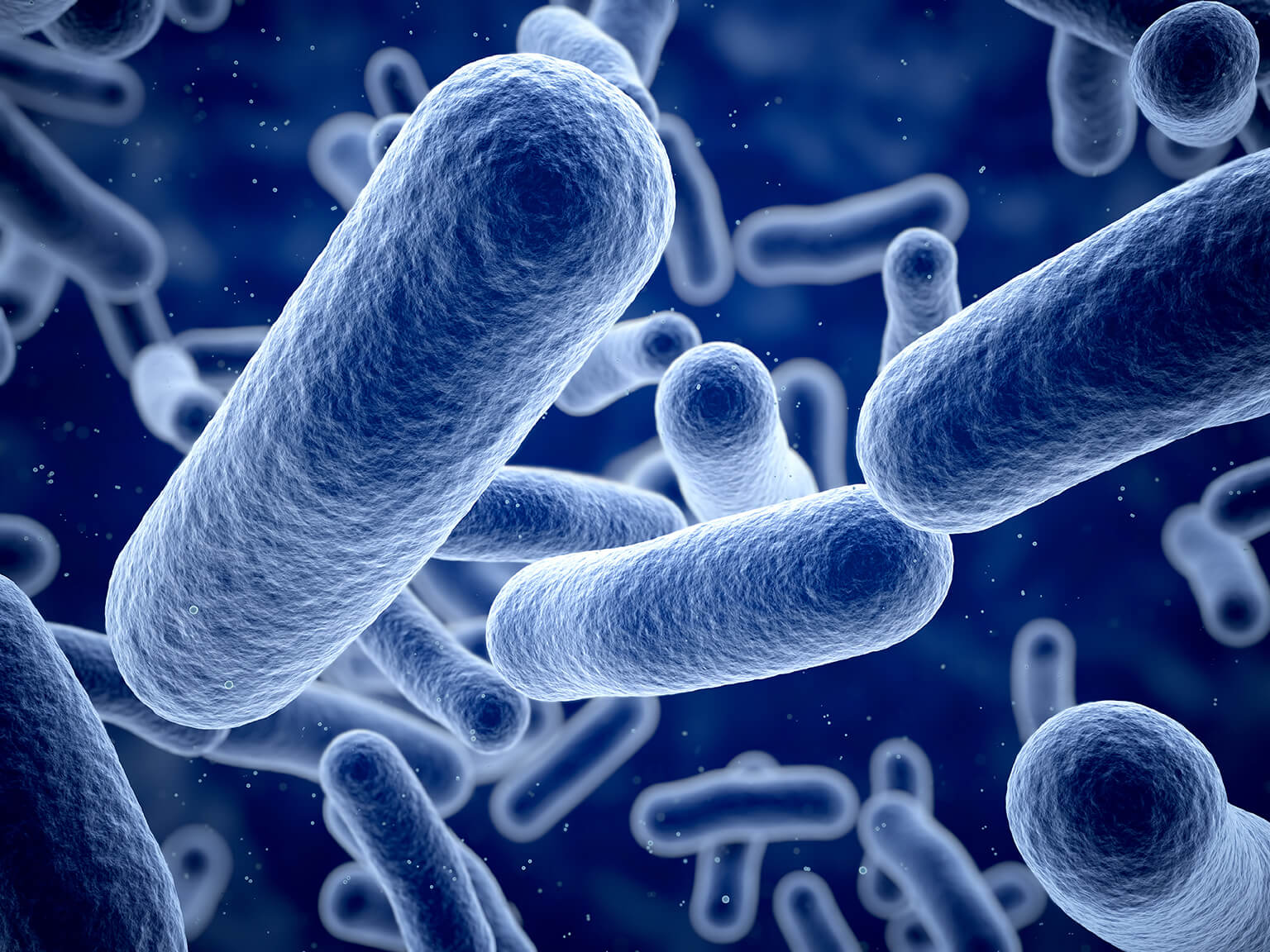 Potential therapeutic applications of the gut microbiome in obesity: from brain function to body detoxification 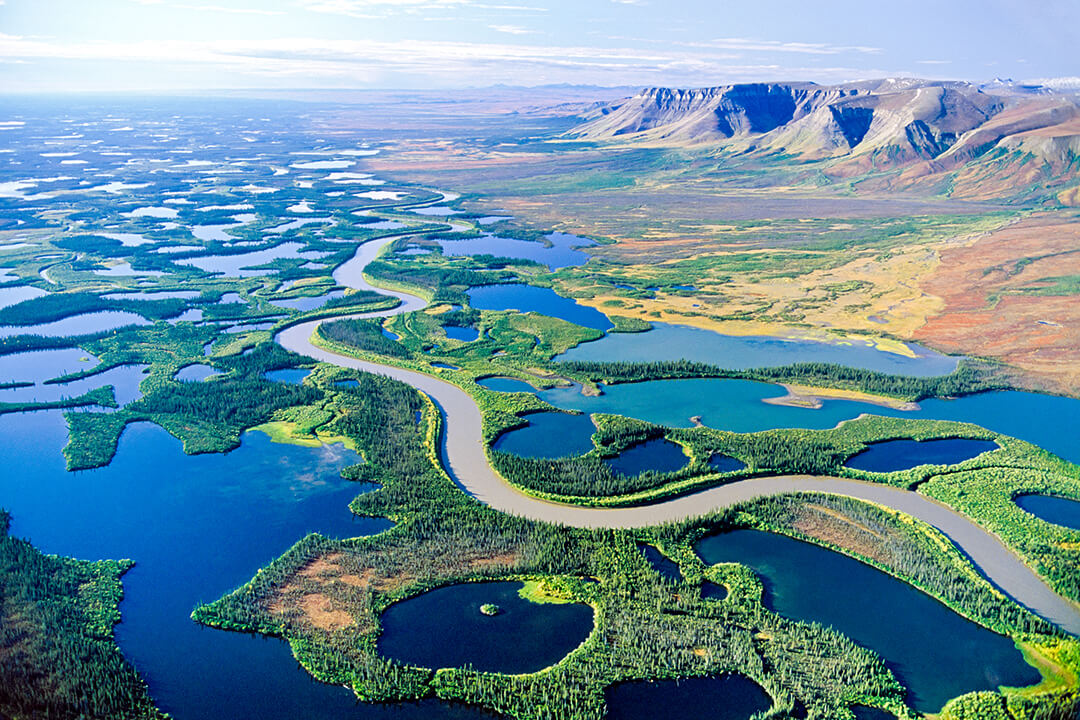 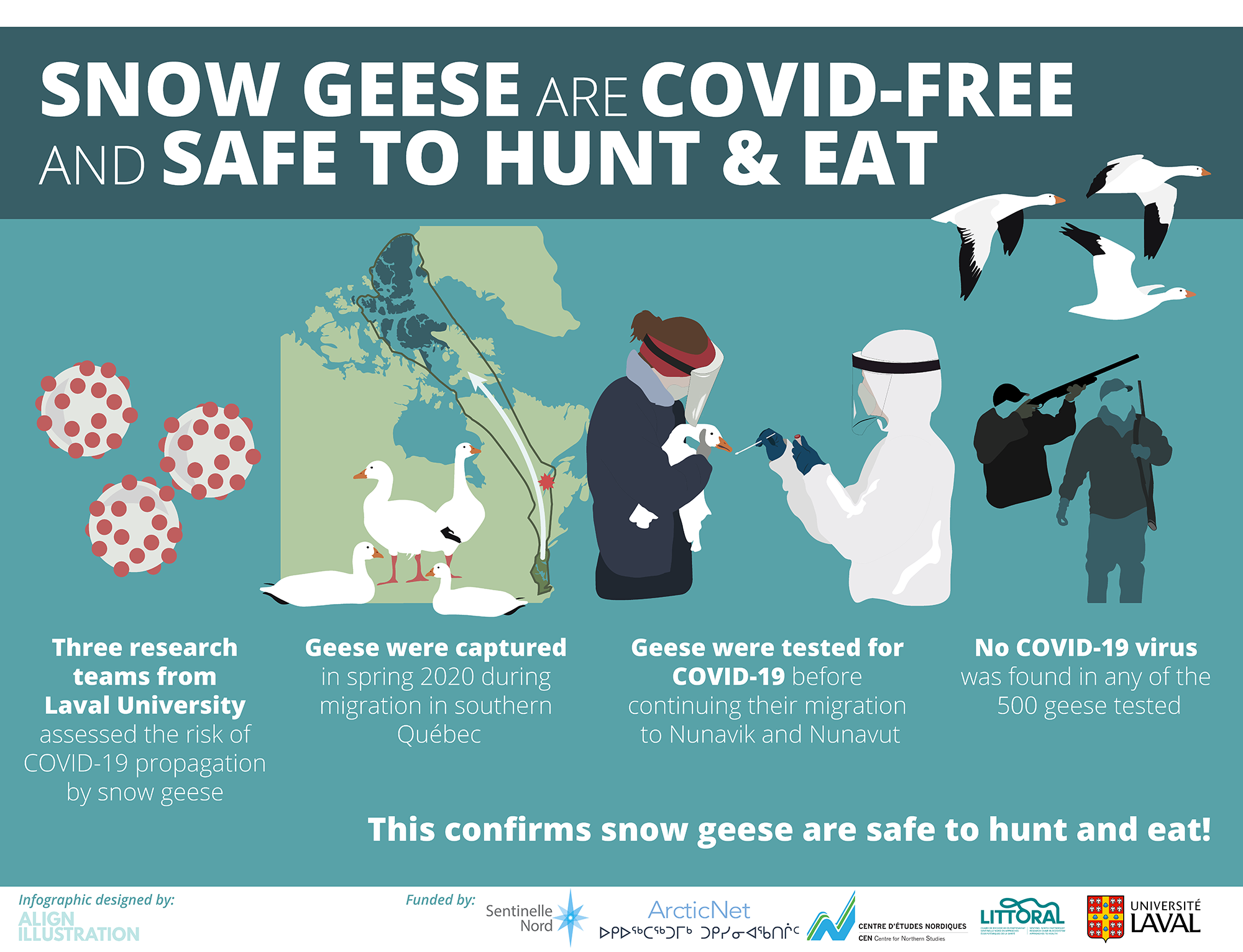 By joining forces in ecology, population health, and infectiology, teams from three Sentinel North Research Chairs led by Professors Pierre Legagneux, Mélanie Lemire and Gary Wong are demonstrating that snow geese are not carriers of the virus responsible for COVID-19. In doing so, they are responding to the concerns of their indigenous partners, for whom this species contributes significantly to food security. 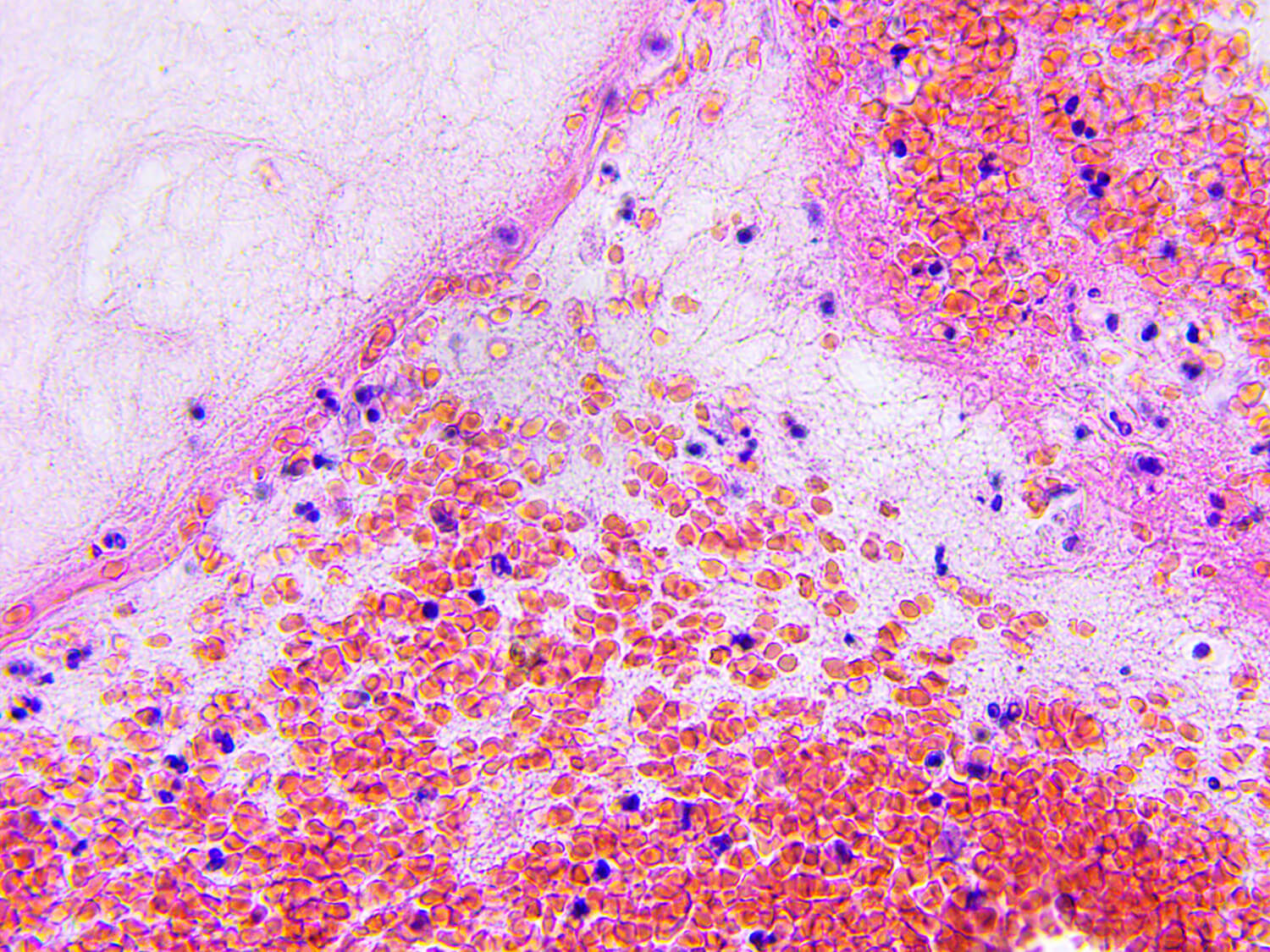 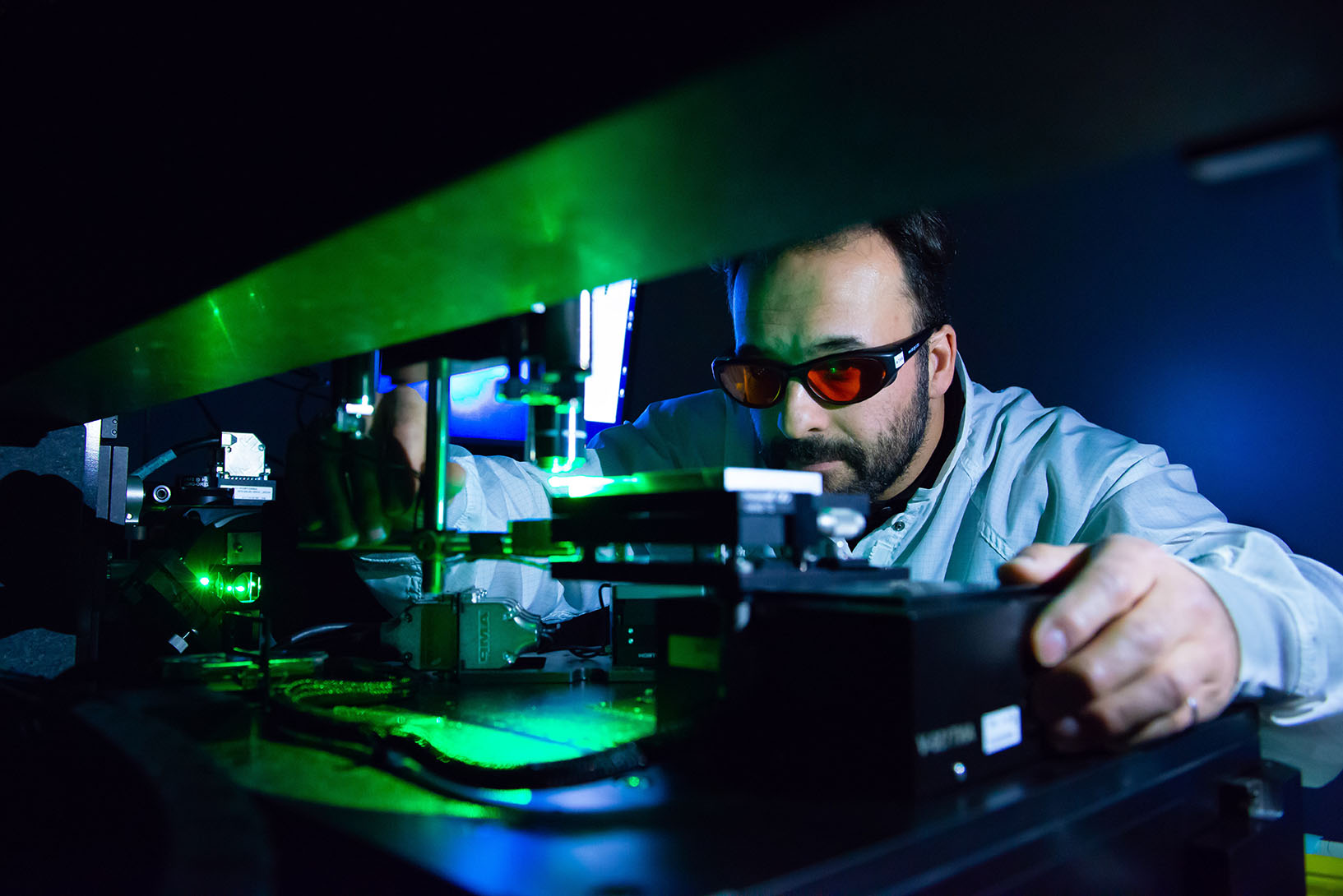 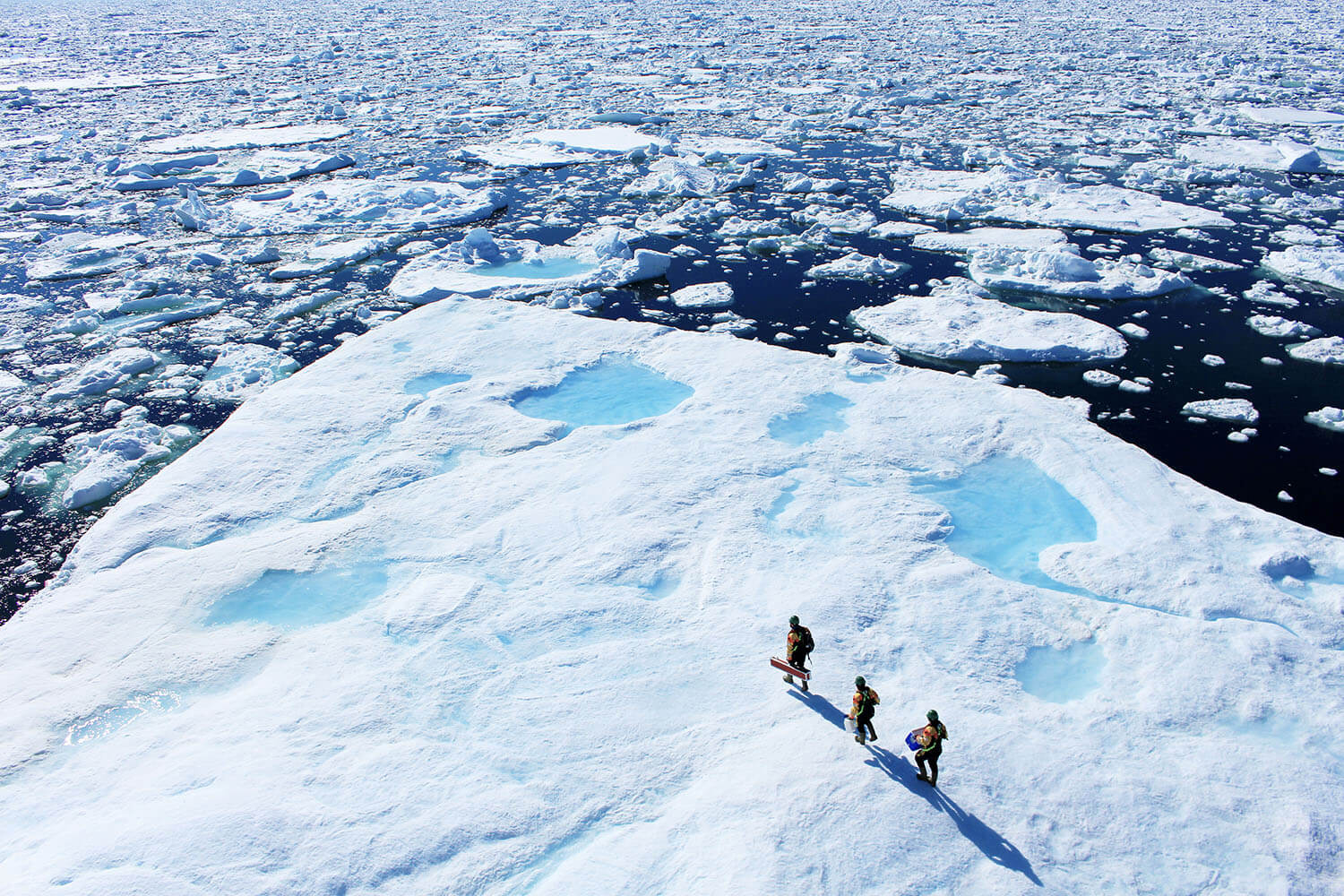 In Nature Communications, Marcel Babin, Philippe Massicotte, Achim Randelhoff and their colleagues highlight some indicators of the "atlantification" of the Arctic Ocean (surface velocity of North Atlantic currents, and spatial distribution of the algae EHUX), which may lead to potential alterations in the Arctic marine food chain and biogeochemical cycles. 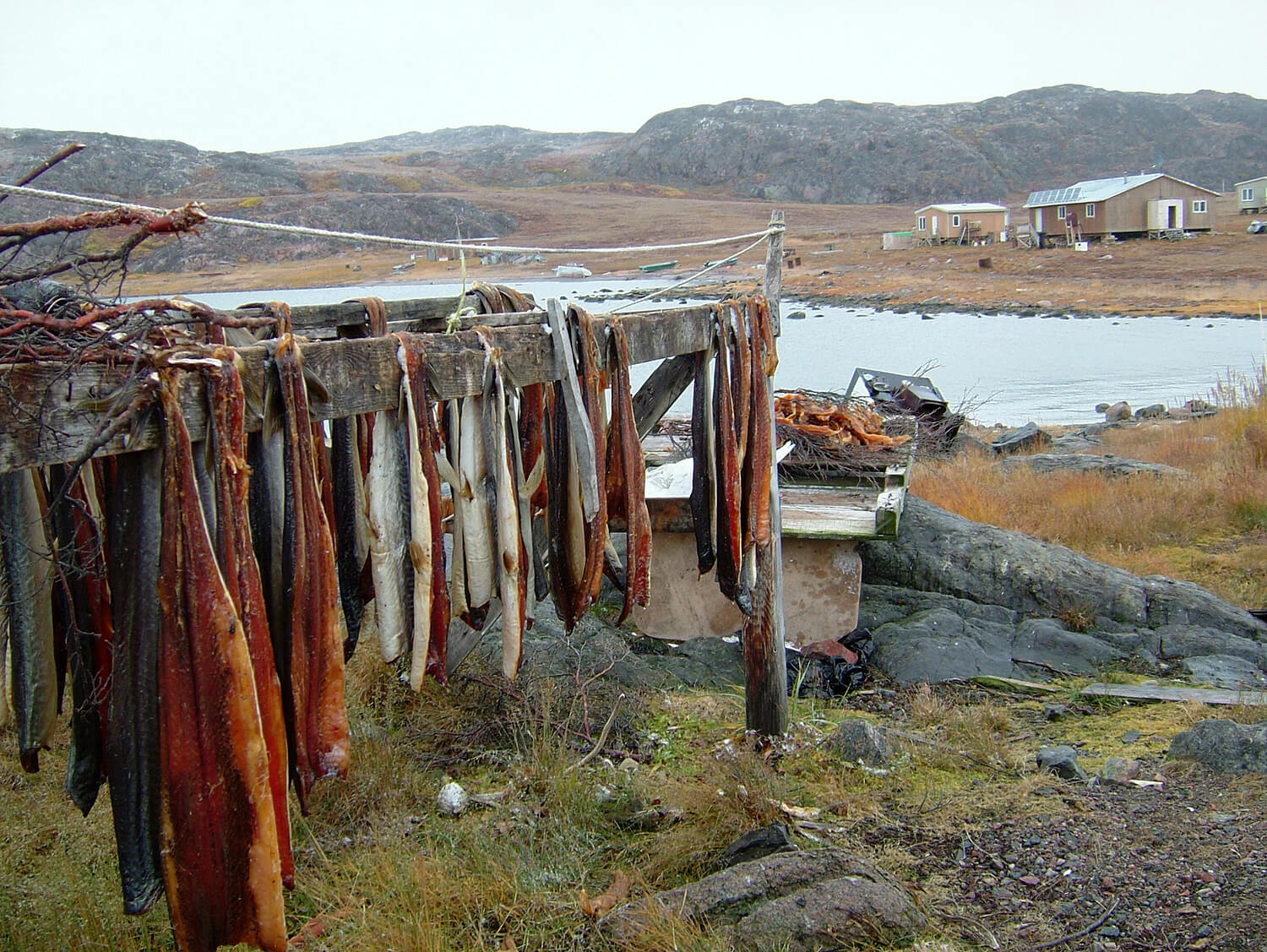 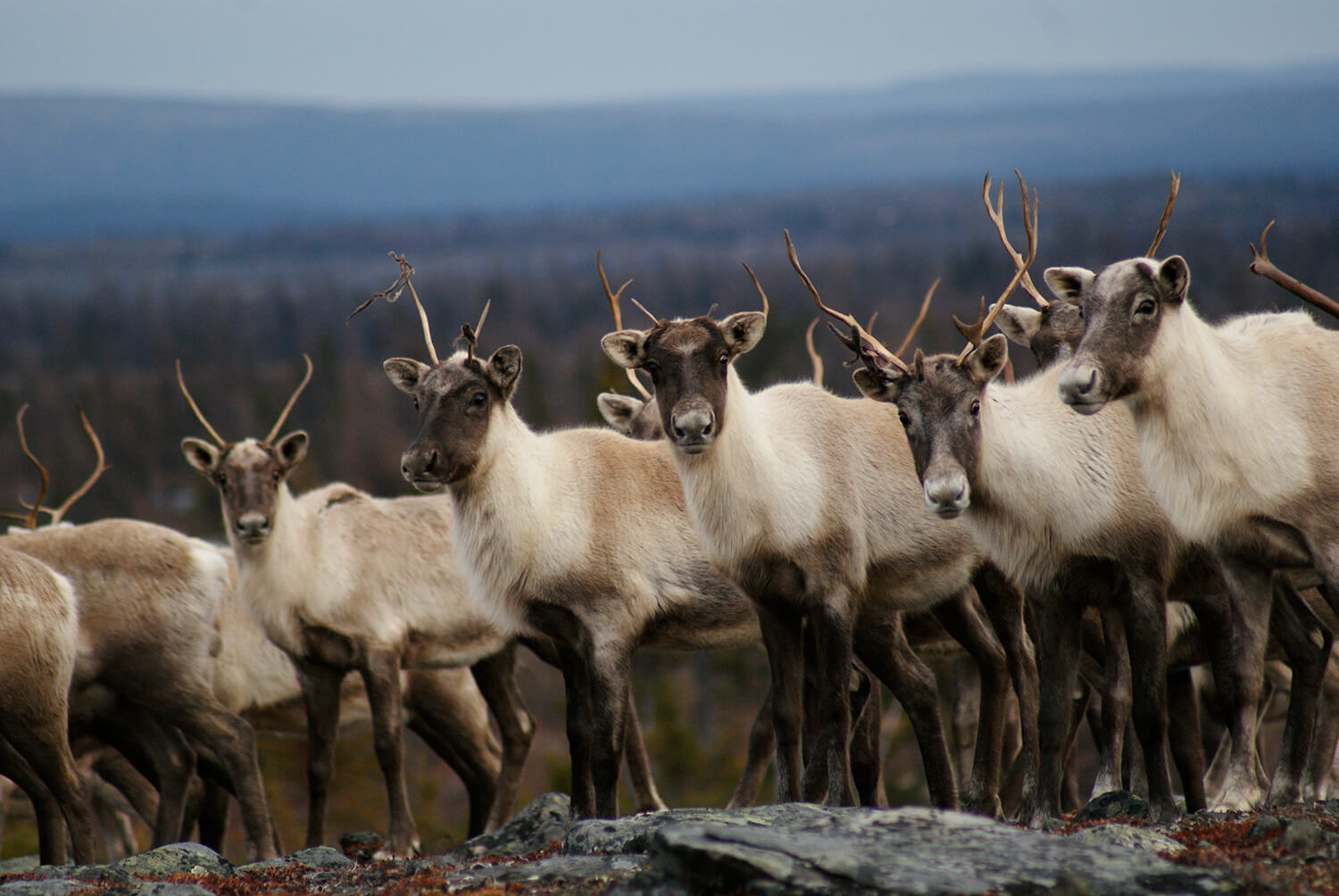 By combining biological observations and innovative numerical analysis methods, researcher Daniel Fortin and his collaborators have discovered a key determinant of the woodland caribou conservation. Read it in PLOSOne.

You have more articles you'd like to submit for this page?